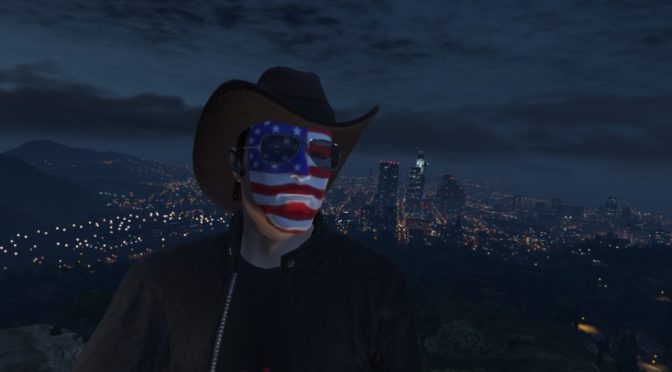 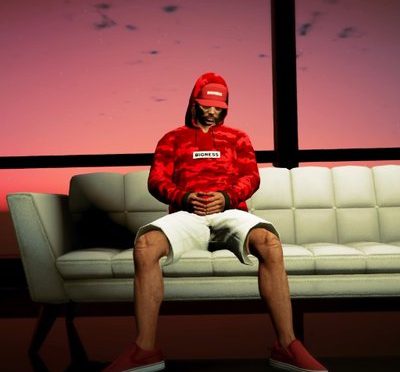 When u face the bridge so the heli spawns behind u, but u still get trolled. #GTAOnlinehttps://t.co/ov3jNYF8uW pic.twitter.com/rElBFcORny 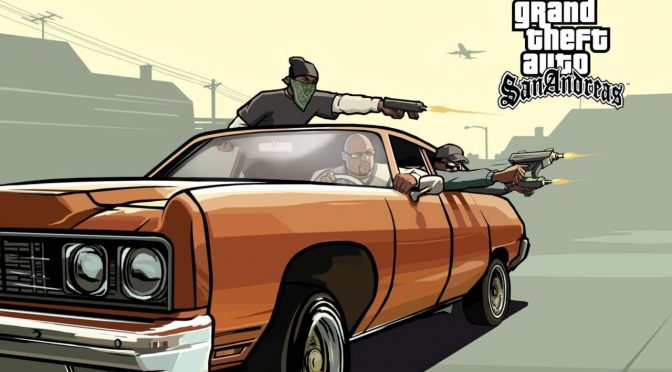 GTA San Andreas released 13 years ago! Which GTA do you think is the best? pic.twitter.com/mGMuSjt42G 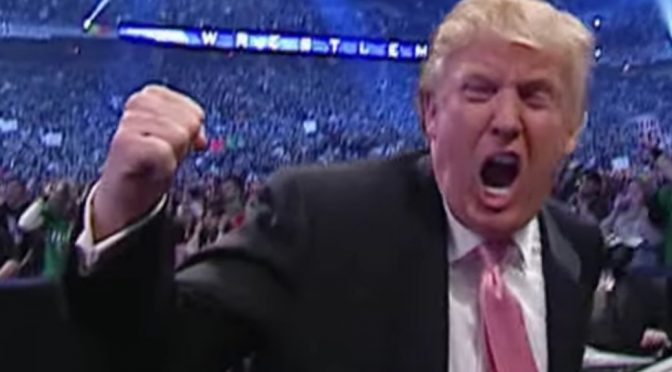 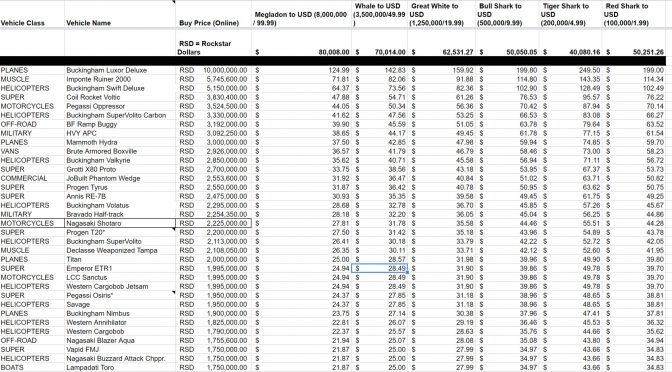 Was bored and thought I create a quick spreadsheet to work out the real cost of GTA V online vehicles using shark cards. Here’s a preview. See all the totals and more in the full sheet. 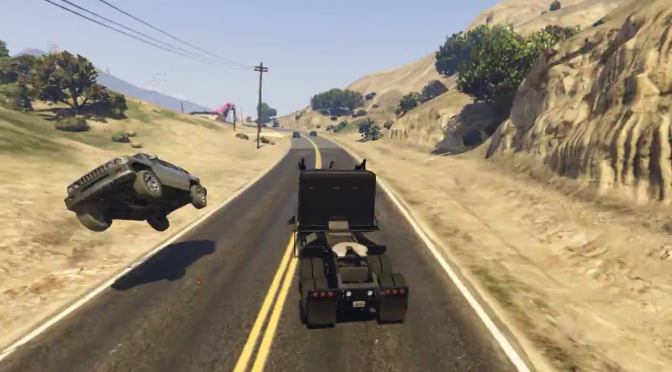 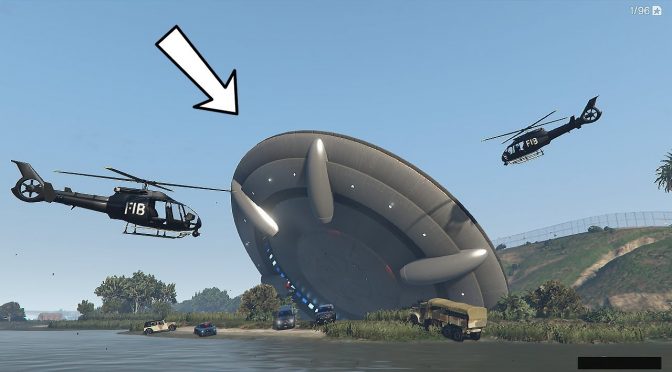 Thanks to Guru WetNips and the whole Guru team.
Special thanks to Polivias for his global enforcer!
END_OF_DOCUMENT_TOKEN_TO_BE_REPLACED 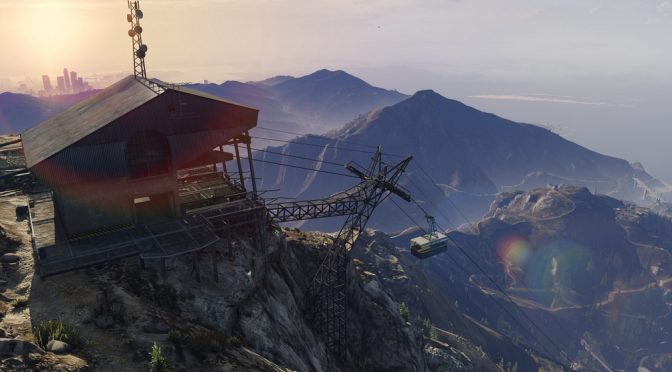 Grand Theft Auto 5’s ‘Chiliad Mystery’ is fascinating. Since the game’s 2013 console launch and PC intro two years on, an intrepid section of players has dedicated its time to unearthing a conspiracy of sorts that’s tied to a cryptic mural, UFOs and weird egg assets.

Last week, new information was datamined by these players—a community of self-proclaimed ‘Gurus’ that better mirrors subculture status than hobbyist enthusiasts—relevant to the crime sim’s latest Gunrunning update, however they were then unsure of how to spawn their discoveries in-game. They’ve now worked that out, and have made contact with an alien race.

Could this mark the end of the ‘Chiliad Mystery’ as we know it? Perhaps, but lead Guru Tadd suggests the latest revelation could be tied to GTA 5’s single-player portion.

END_OF_DOCUMENT_TOKEN_TO_BE_REPLACED 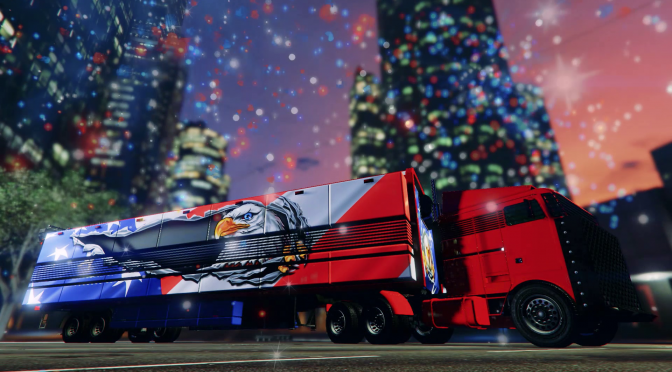 Thank you to the amazing GTA Online community worldwide – and especially all of you enterprising Criminal Organization bosses masterminding missions from your Bunkers, marauding in your Weaponized Tampas, and boosting through the skies on your Oppressor hyperbikes – for your incredible support for the massive Gunrunning update. In the summer weeks and months ahead, we’ve got lots more fun modes and high-octane vehicles coming your way – starting with today’s special Independence Week drop featuring a futuristic new Supercar, an intense new mode, patriotic liveries and more.

The future has arrived and it’s here to snatch your soul. The Vagner is the latest experiment to escape Dewbauchee’s R&D labs and it’s designed for one thing and one thing only: speed. The Supercar of tomorrow can be yours today, exclusively at Legendary Motorsport.

END_OF_DOCUMENT_TOKEN_TO_BE_REPLACED 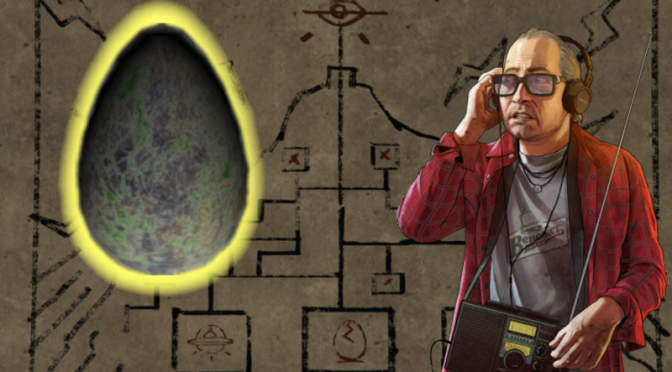