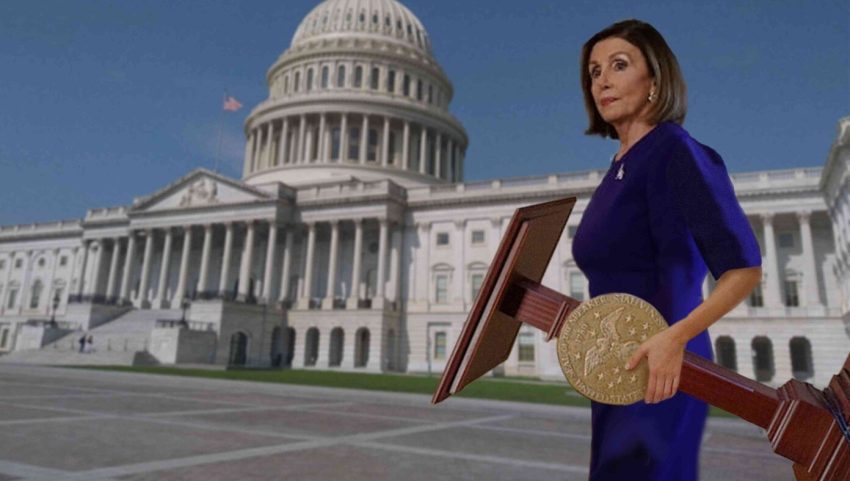 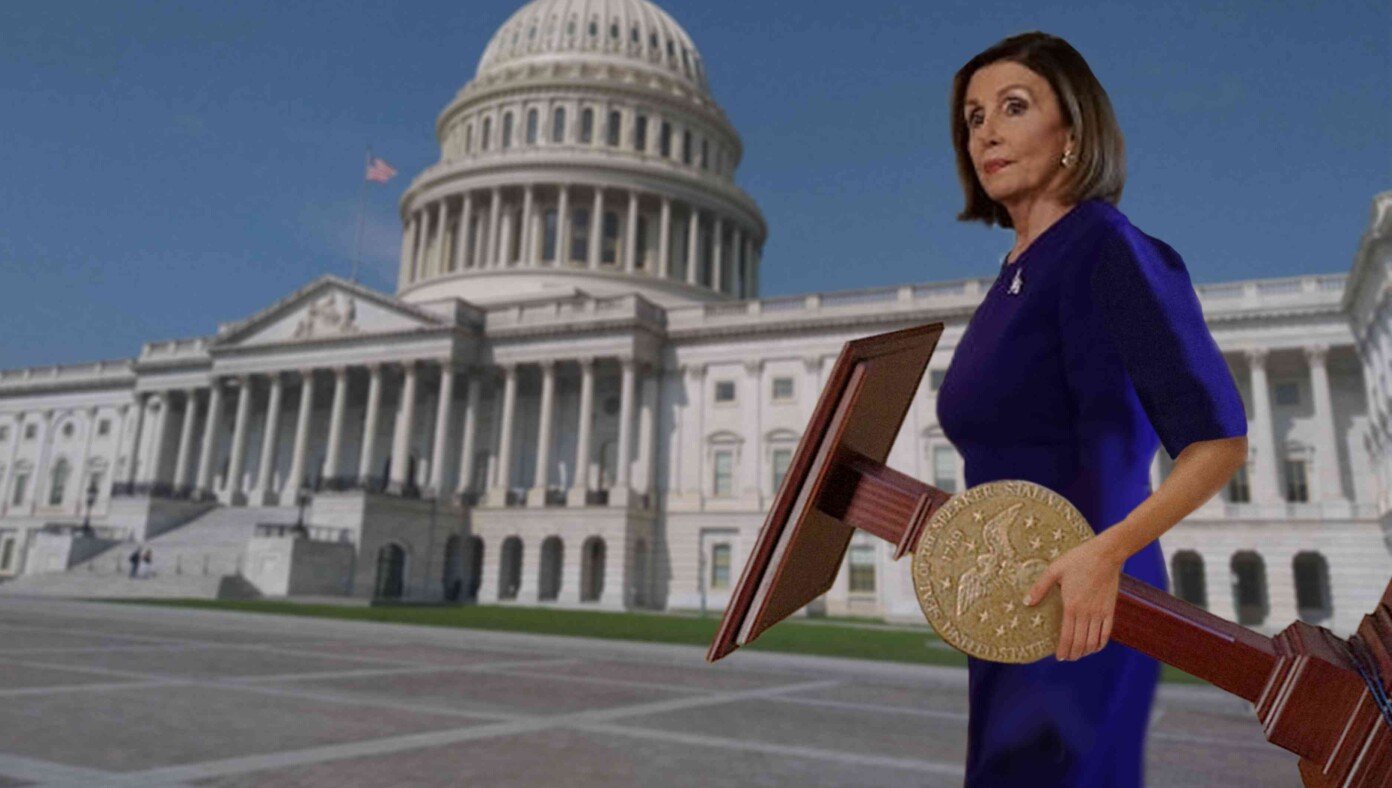 WASHINGTON, D.C. — After being fired from her role as Speaker of the House, Representative Nancy Pelosi was photographed nonchalantly stealing the official Speaker podium to take home as a souvenir.

“Later, suckers!” said Ms. Pelosi as she strolled by House Republicans, still toting the podium. “Man, it feels good to be a gangster.”

Capitol Police have not yet discovered the whereabouts of the missing podium, but are following up on several leads. “We actually just got a call about a woman in a pantsuit passed out drunk by the Reflecting Pool, so the podium is probably nearby,” said Officer Jon Farthing. “Still, just to be safe, we will probably send an agent to go pistol whip Chip Gaines.”

Ms. Pelosi was elected Speaker of the House in 2007, though it was not until a brief period of sobriety in May 2008 that Pelosi first realized that she had become Speaker. She primarily dedicated her tenure to murdering as many babies as possible, then occasionally pretending to be Catholic just to troll people. Having lost power in 2011, Ms. Pelosi regained her title as Speaker in 2019, after which she delivered unmatched insider trading results – netting the millions of dollars necessary to keep her eyebrows elevated.

At publishing time, the Capitol police had reported the podium was discovered in the possession of some guy named Ray Epps.