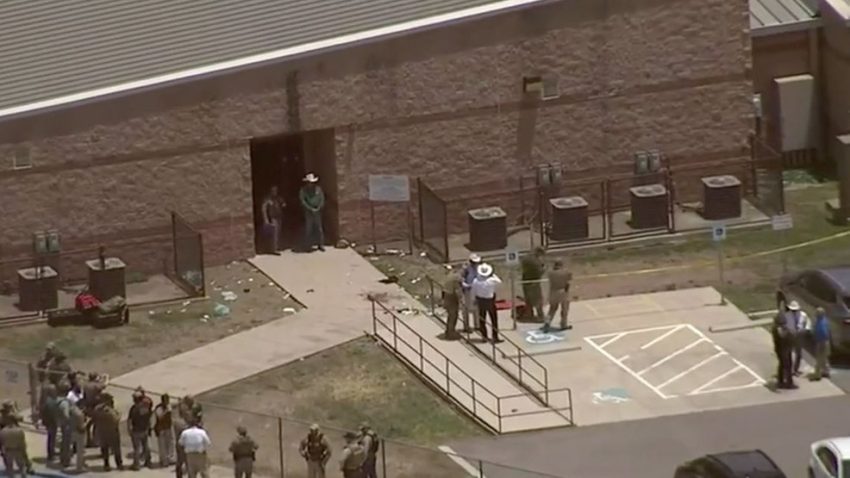 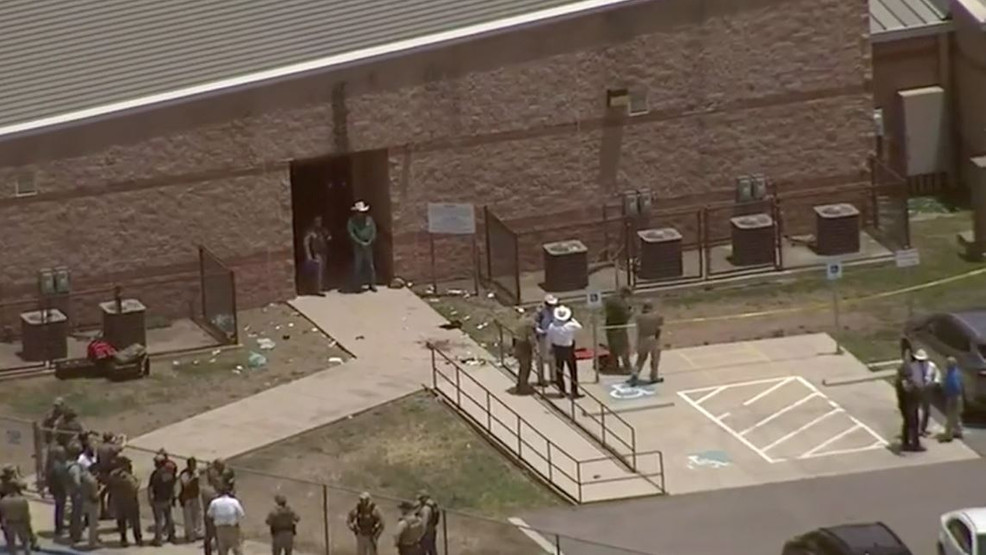 An 18-year-old gunman who killed 19 children and two teachers at a Texas elementary school barricaded himself inside a classroom, “shooting anyone that was in his way,” an official said Wednesday, describing the latest a gruesome, yearslong series of mass killings at churches, schools and stores. Police and others responding to Tuesday’s attack broke windows at the school in an effort to allow students and teachers inside to escape, Lt.