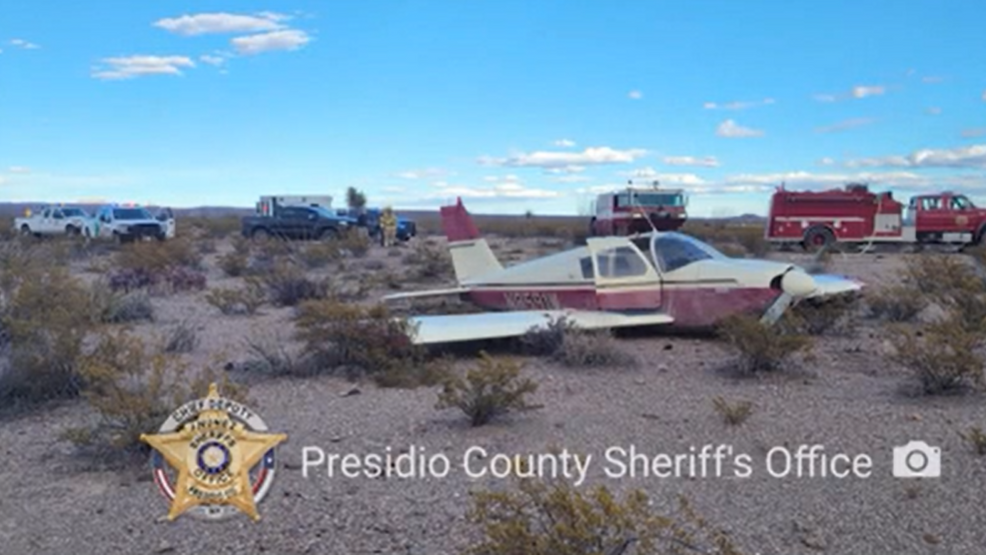 Several people were injured when a small plane allegedly used to smuggle migrants into the U. S. crashed Thursday in southwest Texas, authorities said. According to the Presidio County Sheriff’s Office, the plane crashed north of the Presidio International Airport, located near the U. S. -Mexico border. Investigators said the excess weight of the smuggled passengers — six people in a four-seat aircraft — was the likely cause of the crash, the television station reported.